CARACAS (AFP) – An army general who aligned with Venezuela’s late Hugo Chavez but later broke ranks with the socialist strongman and spent years as a prominent political prisoner has died of COVID-19 while in custody, officials said on Tuesday.

“We regret the death of Raul Isaias Baduel from cardiorespiratory arrest as a consequence of COVID-19,” prosecutor general Tarek Saab posted on Twitter. Baduel, 66, had received an initial COVID-19 vaccination and “was receiving appropriate medical care,” Saab added. Baduel’s family said they learned of his death via Twitter.

“I have not received a call from any person in the government,” his wife Cruz Zambrano de Baduel told the EVTV Internet channel.

She was sceptical that her husband had contracted COVID at all. 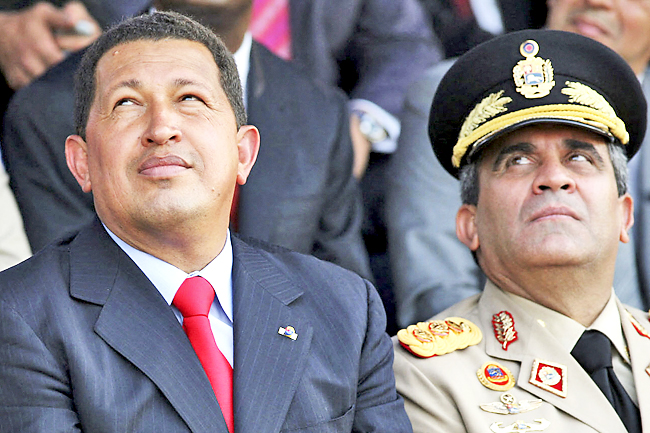