Global warming should be limited to below two degrees Celsius to combat climate change, according to the Paris Agreement.

Reducing greenhouse gas (GHG) emissions and fuel production/combustion, particularly from road vehicles, play a significant role in achieving this goal. About a quarter of global man-made GHG emissions come from the production and combustion of fuels in the transportation sector.

The International Council on Clean Transportation (ICCT) recently released a report on life-cycle GHG emissions from passenger cars across the European Union, the United States (US), China and India. Together, these four regions account for about 70 per cent of new car sales worldwide in 2019.

Today’s BEVs produce significantly less GHGs over their lifetime than gasoline cars. The emissions reduction is most notable in Europe (66 per cent – 69 per cent) and US (60 per cent – 68 per cent). China (37 per cent – 45 per cent) and India (19 per cent – 34 per cent) emit more GHG due to their high share of coal power.

BEVs that are fully powered by renewable energy show the highest reduction in GHG emissions, up to 81 per cent less compared to regular cars. 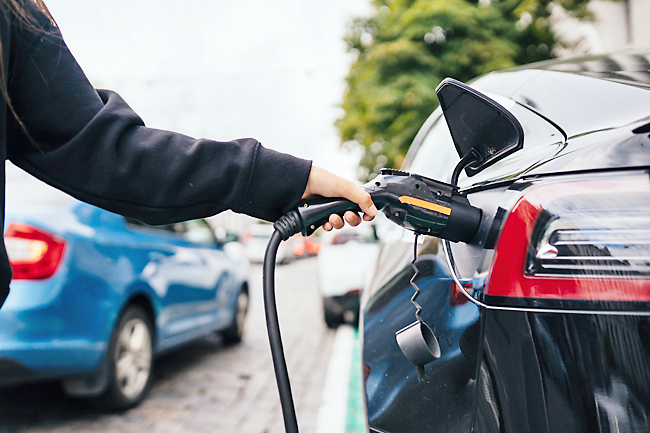 FCEVs also produce less GHG compared to gasoline cars, but not to the extent of BEVs.

FCEVs today are primarily powered by “grey hydrogen” which is produced from natural gas. This reduces lifecycle emissions by only about 26–40 per cent compared to gasoline vehicles.

HEVs are equipped with an internal combustion engine and an electric motor, powered by fuel and electricity stored its battery. Due to its hybrid nature, HEVs consume less fuel and emit about 20 per cent less GHGs than gasoline cars.

Plug-in hybrid electric vehicles (PHEVs) have a larger battery and can be charged before driving. The life-cycle GHG emissions of PHEVs today compared to gasoline cars varies between regions, ranging from six per cent (China) to 46 per cent (US), with Europe as the middle ground (26 per cent). PHEVs are not widely used in India.

Compared to the vehicles discussed above, fuel types do not contribute much to reducing GHG emissions. At most, biofuel blends are expected to reduce lifecycle GHG emission by only nine per cent over the lifetime of cars registered in 2030.

Throughout its lifecycle, food-based biofuels such as corn ethanol may also emit more GHG as a result of indirect land use change, such as clearing a rainforest to grow biofuel crops.

Additionally, food-based biofuels have a high production cost and a competitive demand from various sectors. Because of this, they are unlikely to replace fossil fuels for vehicles in the future.

Meanwhile, e-fuels are extremely energy intensive. E-fuels are generated by renewable energy but they require six times as much energy compared to driving a BEV. The production cost can be even higher than fossil fuels, such as in Europe which is estimated to be FUR3 per litre diesel equivalent higher.

Based on the report’s assessment, only two types of vehicles have the potential to meet the Paris Agreement goal: BEVs powered by renewable electricity and FCEVs fuelled by green hydrogen.

“There is no realistic pathway to that goal that relies on combustion-engine vehicles, including hybrids of any sort,” said the report.

The report stresses that “transition to electric cars need not wait for future power sector improvements”. Instead, the world should continue its transition “well ahead” as the power sector continuously works on reducing GHG emissions.

To meet the Paris Agreement target, the report recommends phasing out the registration of new combustion engine vehicles between 2030 to 2035. 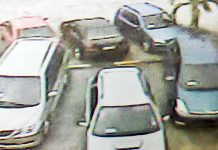 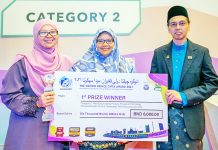 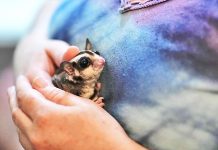