He said as more Malaysians were vaccinated against COVID-19 vaccine, an increasing number of consumers would be confident to go out and spend, which in turn would revive confidence among the business operators.

“When the majority of Malaysians have been inoculated under the National COVID-19 Immunisation Programme, certain quarters say, for example, the government can consider relaxing the standard operating procedures,” he said on the Agenda Awani TV programme aired on Tuesday.

The National COVID-19 Immunisation Programme was officially launched on February 24 when Prime Minister Tan Sri Muhyiddin Yassin received the first dose of the Pfizer-BioNTech vaccine at the Putrajaya health office.

The implementation of the three-phase programme will see more than 500,000 frontliners receiving the vaccine during the first phase which runs until April. 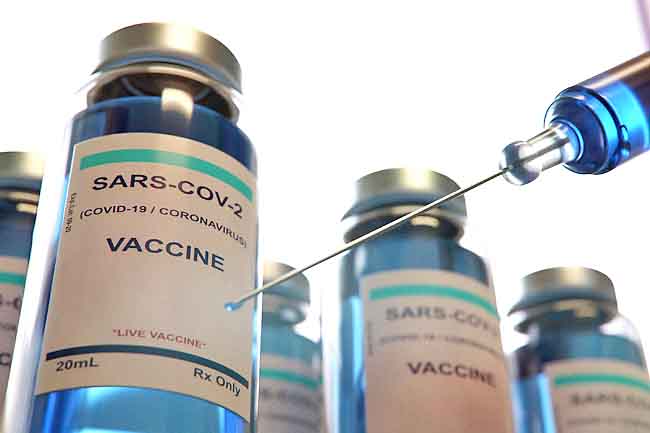 The second phase, from April to August, will cover 9.4 million people under the high risk groups such as those aged 65 years and above.

Meanwhile, the third phase, for adults aged 18 and above, will take place from May until February 2022 and involve more than 13.7 million people.

Mustapa said the government projected the gross domestic product (GDP) would grow between 6.5 per cent and 7.5 per cent in 2021, partly due to the vaccine rollout.

“When more people have received the vaccine, more sectors, including the services sector, will be re-opened,” he said.

The minister said the tourism sector would be positively impacted following he status change to a conditional movement control order for Kuala Lumpur, Selangor, Johor and Penang from March 5 to March 18 and the lifting of inter-district travel restrictions.

Mustapa said apart from the vaccination programme, the future of the country’s economy was also bright thanks to the global economic recovery and the rising prices of commodities, including crude palm oil which recently hit MYR3,800 per tonne and Brent crude which rose above USD62 per barrel.

Japan imposes new virus measures in Tokyo ahead of Olympics