Delivering a sabda to mark the opening of the finals of the National Al-Quran Reading Competition for Adults for 1443 Hijrah/2022 at the International Convention Centre (ICC) in Berakas last evening, His Royal Highness said glorifying Al-Quran with pure intentions is commanded to attain the blessings of Allah the Almighty, and “the more we interact with Al-Quran, the more blessings we gain”.

His Royal Highness added that it starts at home, where one’s personality is shaped.

“Students and the youth are the roots of the nation who will later take on greater responsibilities as assets and leaders of national development, as well as the generation that will continue to uphold the importance of Islamic teachings in the country.”

His Royal Highness believes the relevant parties should take advantage of initiatives that can raise interest, and expand access to programmes related to Al-Quran as a continuous effort to propagate religious teachings in the community. 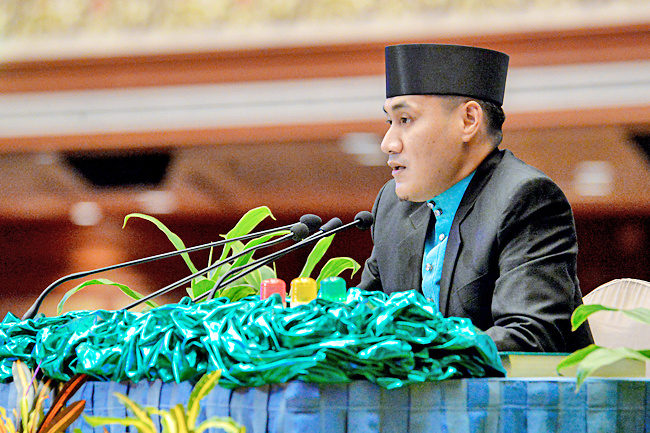 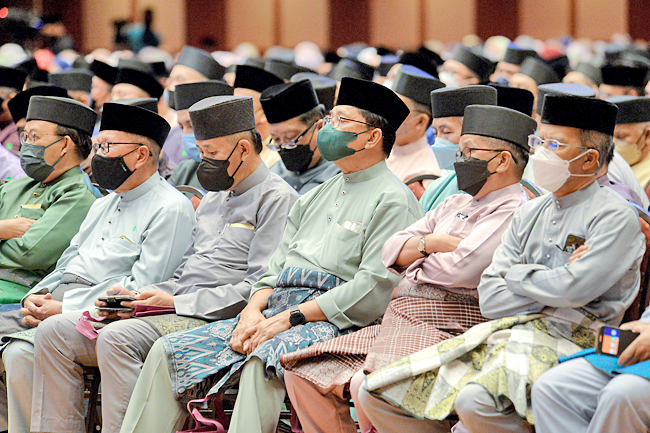 His Royal Highness said through education programmes and Al-Quran studies the community has the opportunity to deepen their religious knowledge, including As-Sunnah, thus becoming a generation that is fully appreciative of Islamic values.

Earlier in the sabda, His Royal Highness extolled on the development of the Tarannum (melodic) method of reading Al-Quran, which His Royal Highness said has matured all over the world, with generations actively pursuing different variations and skills, maintaining its originality and rules.

His Royal Highness said that apart from the government’s continuous efforts to expand skills in the Tarannum, young Qaris and Qariahs should also strive to improve their skills by studying it dilligently with teachers, while teachers should also strive to provide skills by deepening their knowledge on latest Tarannum methods in line with the goal of producing Qaris and Qariahs of high-calibre.

Taking heed of the theme for this year’s competition, Bertemankan Al-Quran Sepanjang Zaman (Companionship with Al-Quran Throughout the Ages), His Royal Highness said cultivating an interest and preserving the culture of love for Al-Quran reading with Tarannum should begin at an early age.

“Its success will be an avenue to strengthen the development of a generation that makes Al-Quran their worldly and spiritual companion,” His Royal Highness said.