Use power of your mind to change your food preferences

ANN/DPA – Dr Kathrin Ohla detested brussels sprouts, so she forced herself to eat them every day for a week.

Maybe, but mainly she’s a psychologist whose research focusses on understanding how the human mind processes food.

She said that she has “always found brussels sprouts unbearably bitter”.

But since she constantly heard they were highly nutritious, she did a self-experiment to see if she could get used to their taste.

One of the many important findings by taste researchers like Dr Ohla and Dr Maik Behrens, head of the working group on taste and odour systems reception at the Leibniz Institute for Food Systems Biology at the Technical University of Munich, is that food preferences can change. 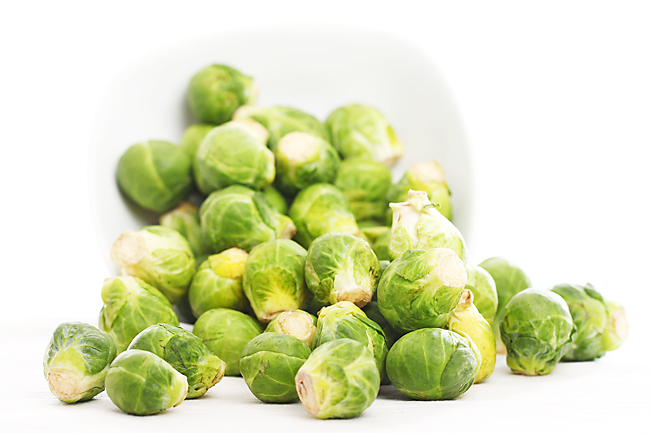 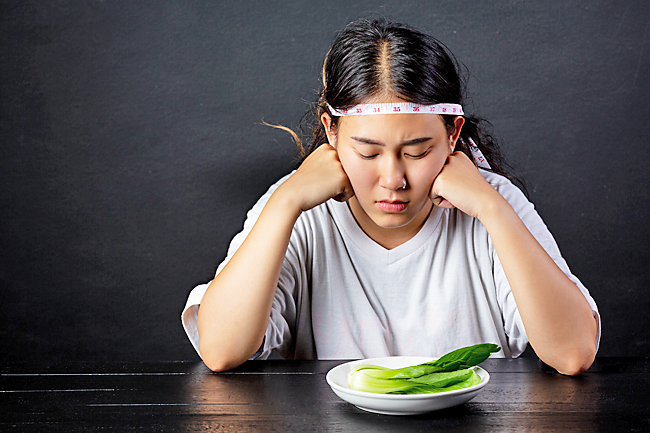 What doesn’t change, however, is whether food such as brussels sprouts and broccoli taste very bitter to you – this is inherited.

People who carry the TAS2R38 gene in a fully-functional form, which “most people do”, can intensely taste these compounds.

But about 30 per cent of the population are “non-tasters”.

Another peculiarity of the sensation of bitterness is on our tongue.

For the other basic tastes – sweet, sour, salty and umami (savoury) – there are typically just one or two.

“This makes sense,” said Dr Ohla, because stimulating this area also stimulates a nerve that can trigger the gag reflex – a protective response to prevent foreign objects from entering the throat and to expel inedible or toxic substances.

“Everything that activates the taste buds is relayed via nerve fibres to the brain, where a taste sensation is then formed,” Dr Behrens said.

In common parlance, many senses are involved in taste, he noted, adding that “not without reason do we say that we eat with our eyes first”.

Odours emanating from the oral cavity during eating and drinking pass through the upper part of the throat and are picked up by smell receptors in the nasal passages, contributing to the flavour of food and drinks.

This is why we can’t taste as well when we have a stuffy nose.

As Dr Behrens clarified: “In fact, we can’t smell as well.”

And contrary to what you may think, “hot” or “spicy” isn’t a taste, as the sensation doesn’t arise from our taste buds.

”It actually comes from stimulation of nerve endings (for touch, temperature and pain) in the oral cavity, such as also occurs on the skin,” he said.

“Spicy isn’t a taste, but a pain or temperature sensation,” said Dr Ohla.

And no matter how you slice it, there are some food that lots of people turn up their noses at.

Take the herb coriander, for instance.

“Some people say it tastes like soap, while others find it quite pleasing,” Dr Ohla said.

As she explained, the main reason for the former isn’t a difference in the taste receptors on their tongue, but a variation in a group of olfactory-receptor genes that allows them to strongly perceive soapy-flavoured organic compounds in the leaves.

Besides genetics, the extent of a person’s exposure to certain food affects taste perceptions.

“In Asian countries, for example, where coriander is much more commonly used, there are far fewer people who reject it than do here.”

It’s conceivable, he surmised, that acceptance of this plant could increase in places where it isn’t as popular, such as happened with garlic when people started to come into contact with it at a much earlier age and more often, and gradually grew to appreciate it.

“You can get used to almost anything,” said Dr Ohla.

Her self-experiment with brussels sprouts was a success.

“It was really bad the first few days,” she recalled. “But now it’s one of my favourite vegetables.”