US tourist killed by gunfire in Belize

MEXICO CITY (AP) – The United States (US) Embassy in the Central American nation of Belize on Sunday confirmed the death of a US citizen there and said it was closely monitoring the local investigation.

Belize Police Commissioner Chester Williams told local outlet 7 News Belize on Saturday that two men had been arrested and charged with murder in the killing that occurred on Friday night in San Pedro on the island of Ambergris Caye, a popular tourist destination.

The US Embassy, in keeping with State Department policy, did not identify the victim.

Bowens was apparently struck by gunfire outside a nightclub.

“The tourist was not the intended target, it just so happened she was in the line of fire between these two factions,” Williams told 7 News Belize. 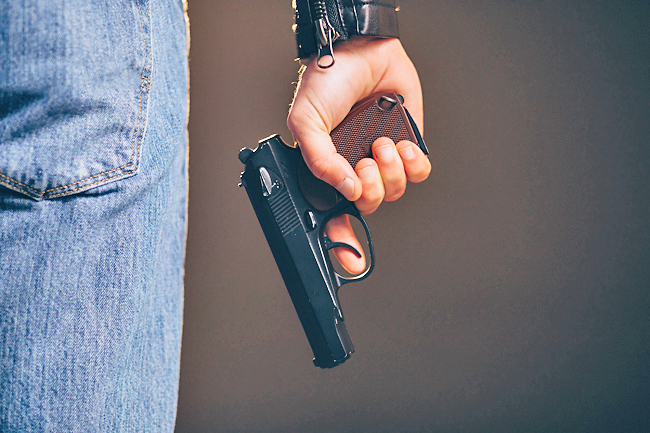