Mark Forkner was the lead contact between the aviation giant and the United States’ Federal Aviation Administration over how pilots should be trained to fly the planes, the Journal said.

According to documents published in early 2020, Forkner withheld details about the planes’ faulty flight handling system known as the Maneuvering Characteristics Augmentation System, or MCAS – later blamed for both crashes – from regulators.

The 737 MAX was formally certified in March 2017, but was grounded worldwide for 20 months following two crashes in October 2018 and March 2019 that killed 346 people. 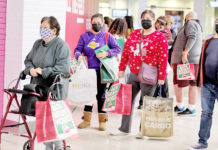 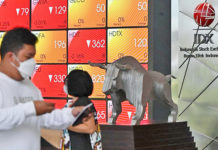 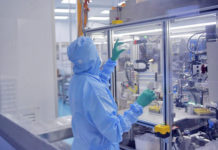