Nelson was skiing down Manaslu after having summited the world’s eighth-highest mountain with her partner Jim Morrison on Monday.

“She had an accident yesterday as she was descending shortly after her summit. We are trying to get clarity on what happened,” Jiban Ghimire of Shangri-La Nepal Trek, which organised the expedition, told AFP.

Two search and rescue helicopters were sent to the area, Tourism Department official Bigyan Koirala said. “She is believed to have slipped close to the summit. Search teams on foot may also be deployed.” 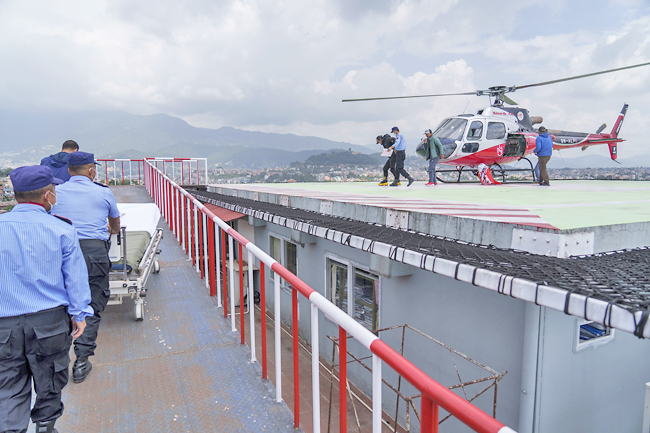