US mobile firm vows to shake up Angola market

The company had finalised a deal with the Angolan government in February to join three other mobile phone companies already operating in the southwest African country.

Angola’s telecommunications market is dominated by Unitel, a private operator long led by the country’s first daughter Isabel dos Santos. Accused of graft, she resigned from the company’s board of directors in August last year, citing a “climate of permanent conflict”.

President Joao Lourenco – who took office in 2017 – has launched a bid to recover Angola from 37 years of alleged corruption and nepotism under his predecessor, Jose Eduardo dos Santos.

Dos Santos was accused of placing cronies and relatives in key government and business positions. Lourenco came into office on promises to transform the oil-dependent economy. Transformation will require “bringing in an outsider that shakes up a bit of the overly cosy business environment”, Africell non-Executive Director Peter Pham said on Friday.

Opening the tender to international players helped break “some of the monopolistic tendencies” that took hold “under the previous regime”.

For Africell, moving into Angola is a “once-in-a-generation opportunity… to get into a market that has been closed for so long,” he said. 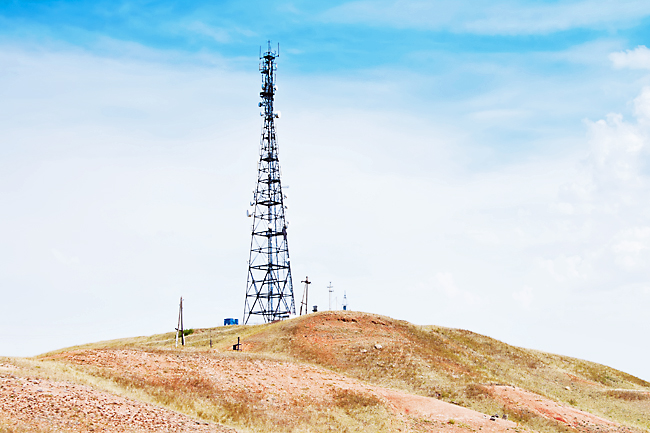