US media rocked by layoffs amid economic gloom

NEW YORK (AFP) – From CNN to the Washington Post, United States (US) media are facing tough times, as a series of outlets have announced layoffs this winter amid fears of an economic downturn.

Vox Media, owner of the Vox and The Verge websites as well as the landmark New York Magazine and its online platforms, announced on Friday it was letting go seven per cent of its staff.

The news follows layoffs at CNN, NBC, MSNBC, Buzzfeed and other outlets.

In a memo to staff on Friday, Vox Media CEO Jim Bankoff announced “the difficult decision to eliminate roughly seven per cent of our staff roles across departments due to the challenging economic environment impacting our business and industry.”

The memo, which was confirmed to by Vox Media, said the affected employees were going to be notified of being let go within the next 15 minutes.

Meghan McCarron, an award-winning journalist who spent more than nine years at Eater, a food website owned by Vox Media, tweeted on Friday she was among those laid off – while 37 weeks pregnant. 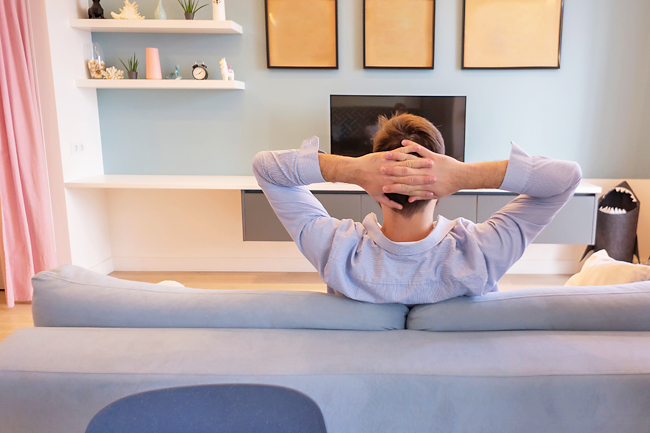 “My partner and I are so excited to become parents,” McCarron posted. “I can’t really process the amount of uncertainty we’re now facing,”

she added. A Vox spokesperson told AFP they could not comment on specific cases, but that employees were offered “competitive severance packages”, including extra severance pay for those with “a near-term upcoming parental leave planned”.

Journalists who were laid off from other organisations in recent weeks have also taken to Twitter to express anger, dismay, or gratitude to their colleagues, while beginning to look for a new job.

“I’ll be figuring out my next move. I’m a data reporter but I also write and produce,” tweeted Emily Siegel, who was let go after five years as an investigative reporter at NBC.

“I’d love to keep doing this work. My (direct messages) are open.”

While the media layoffs were not as dramatic as those rocking tech giants such as Microsoft and Google, which announced on Friday it was cutting 12,000 more jobs, they were a consequence of falling advertising revenue amid a gloomy economic climate, said dean of the School of Communications at Quinnipiac University in Connecticut Chris Roush.

“For a lot of them, they grew and expanded on the expectation that they were going to be able to grow their audience, or either readers or viewers to a certain level,” Roush told AFP.

”And that just hasn’t happened and is unlikely to happen given what’s happening in the economy.”

Newsroom employment has seen a steady decline in the US, falling from 114,000 to 85,000 journalists between 2008 and 2020, according to a 2021 study by the Pew Research Centre, with local media hit especially hard.

“Journalism has been under pressure for a long time, and a number of companies seem to think this is an opportune time to reduce their labour costs – hurting both journalists and journalism,” the Writers Guild of America, East said in a statement to AFP.

The union comprises journalists from NBC and MSNBC. The two outlets, which declined an AFP request for comment, bid farewell to some 75 employees, according to US media.

A similar announcement is dreaded at the Washington Post, where CEO Fred Ryan warned last month that “a number of positions” will be cut in the following weeks, adding that the layoffs would affect “a single digit percentage of our employee base” of some 2,500 people.

Hires for other positions can continue, the paper said.

The Washington Post Magazine, the paper’s Sunday supplement which won two Pulitzer prizes, was shut down in December as part of what executive editor Sally Buzbee described in a memo as the paper’s “global and digital transformation”.

And Vice Media CEO Nancy Dubuc announced to her staff on Friday that the company is up
for sale. In recent months, CNN has laid off an estimated several hundred workers out of a total of some 4,000 people, according to US media. CNN would not confirm those figures to AFP.

The cuts took place as the company underwent a restructuring following a merger between Warner Media, which includes CNN and HBO Max, and Discovery.

A senior media analyst with S&P Global Rating Naveen Sarma noted a “steep, secular decline” of traditional broadcast and cable television in the US, leading to a dramatic drop in subscriptions to paid TV.

“That’s a constant ongoing struggle for all these companies to come in,” said Sarma.

Roush of Quinnipiac University says the changes were especially painful for smaller media.

“CNN, Washington Post, those are not going away, but a smaller company, they have bigger issues, because they’re just smaller and not as well established as a media brand,” he said.