SAN FRANCISCO (AFP) – A bipartisan group of US senators on Friday sent letters to major digital ad exchanges, including Google and Twitter, asking whether user data was sold to foreign entities who could use it for blackmail or other malicious ends.

In the real-time bidding process to decide which personalised ads a user sees when a web page loads, hundreds of businesses receive a user’s personal information, including search history, IP address, age and gender.

Questions about the sale of data gathered during the auction process were also sent to AT&T, Index Exchange, Magnite, OpenX, PubMatic and Verizon, according to the office of Senator Ron Wyden, a Democrat representing Oregon. “Few Americans realise that some auction participants are siphoning off and storing ‘bidstream’ data to compile exhaustive dossiers about them,” Wyden and other senators wrote in letters to the companies.

“This information would be a goldmine for foreign intelligence services that could exploit it to inform and supercharge hacking, blackmail, and influence campaigns.”

While online ad exchanges use automated bidding systems to determine which ads to show people using internet services, data such as user locations, devices, and web activity can be gathered, according to the senators. 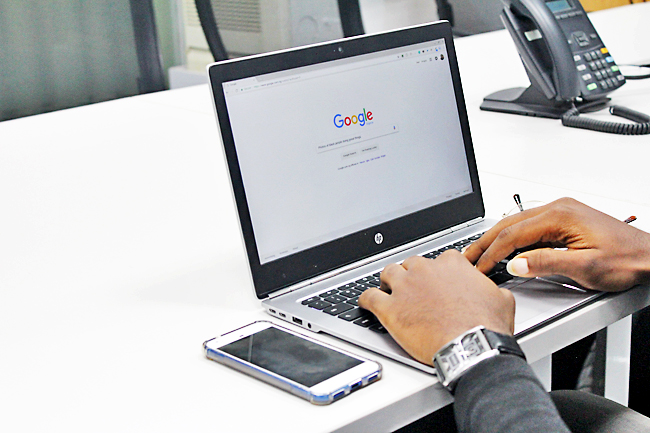