The Wall Street Journal earlier reported the decision to allow assistant attorney general in charge of antitrust Jonathan Kanter to oversee matters involving the search engine and advertising company. The Justice Department and Google declined to comment on Friday.

In November 2021, Google asked the Justice Department to consider requiring Kanter to recuse himself because of his work for a long list of Google critics like Yelp Inc, which Alphabet described as “vociferously advocating for an antitrust case against Google for years”.

Bloomberg News reported in May that Kanter had been barred from working on Google investigations as the department considered whether he was required to be recused.

On Wednesday, Google argued a US judge should toss out a Justice Department antitrust lawsuit against it, saying agreements it made with Apple Inc and others to make Google the default search engine do not bar smartphone makers from promoting rivals. The case is set to go to trial in September. If Google loses, it could be forced to spin off key assets. 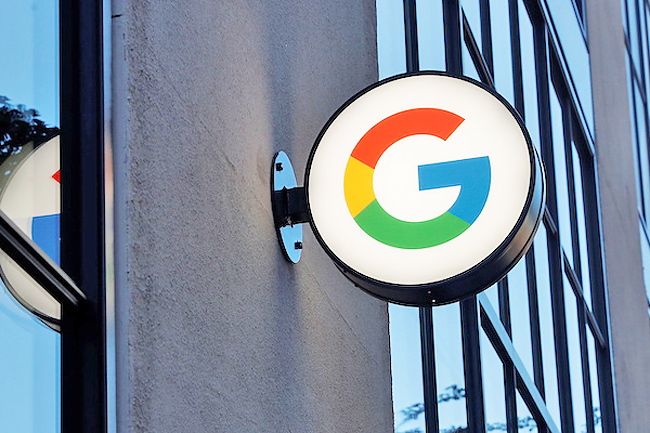