WASHINGTON (AFP) – The Pentagon said on Friday it was cutting the number of troops and air defence units deployed to the Middle East, confirming a Wall Street Journal report that eight Patriot batteries were being moved out from the region.

The move comes as United States (US) President Joe Biden’s administration seeks to ease tensions with Iran after they heated up in 2019 and saw a strong escalation in the US military presence across the region.

The Wall Street Journal said the Patriot anti-missile batteries were being removed from Iraq, Kuwait, Jordan and Saudi Arabia, and that a separate anti-missile system, called THAAD, was being transferred from Saudi Arabia as well.

Each battery requires hundreds of troops and civilians to operate and support them.

Pentagon spokesperson Commander Jessica McNulty said that some of the units were being redeployed to other countries and some were returning to the US for maintenance. 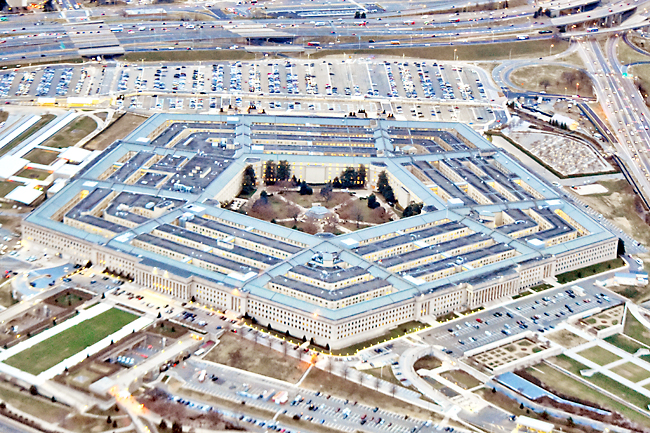 She would not say where the redeployed units were being moved to.

“This decision was made in close coordination with host nations and with a clear eye on preserving our ability to meet our security commitments,” she said in an email.

“We maintain a robust force posture in the region appropriate to the threat and are comfortable that these changes do not negatively impact our national security interests,” McNulty said.

“We also retain the flexibility to rapidly flow forces back into the Middle East as conditions warrant.”

The US military is rapidly adjusting its global footprint as it pulls out of Afghanistan entirely and sees a greater threat from China in the Asia-Pacific region.

The Pentagon also slashed its troop presence in Iraq last year to 2,500, supporting Iraqi forces in their fight against the Islamic State (IS) group.

Iran is still viewed as a major threat across the Middle East, but the Biden administration is in negotiations to restore the agreement on Tehran halting its nuclear development programme, which would also see some sanctions on the country lifted.

“The Defense Department maintains tens of thousands of forces in the Middle East, representing some of our most advanced air power and maritime capabilities, in support of US national interests and our regional partnerships,” McNulty said.