WASHINGTON (AFP) – Washington has called about 30 nations together day to boost the international fight against ransomware, a senior White House official said, noting that Russia was not invited.

The United States (US) has been hit, especially in the first half of 2021, by a series of ransomware attacks that have seen cyber-extortionists seize data or networks in exchange for cryptocurrency payments.

While Moscow denies responsibility, ransomware attacks have been often blamed on Russian-speaking hacker groups or those operating from Russian territory.

The United Kingdom (UK), Australia, India, Japan, France, Germany, South Korea, the European Union (EU), Kenya and Mexico are among those due to join the virtual summit.

According to the senior official, discussions will revolve around four themes: building resilience to the extortion attempts, the role of cryptocurrency in laundering ransoms, law enforcement and judicial action as well as diplomacy. 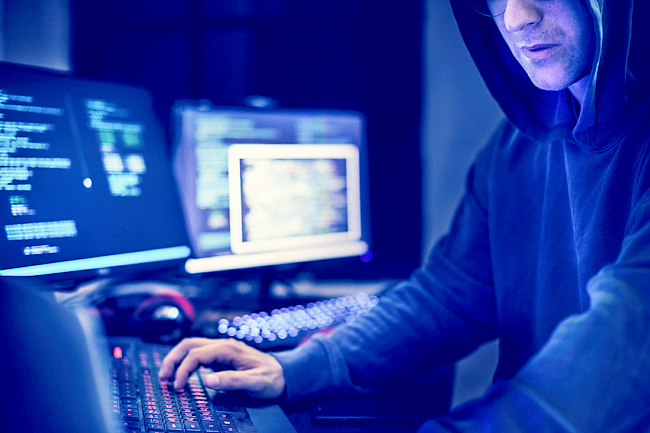 Asked about Moscow’s absence, the source said, “We did not invite the Russians to participate for a host of reasons,” adding that Washington has established a “separate channel” of communication with Moscow on the matter.

US President Joe Biden spoke with Russian leader Vladimir Putin in July, telling him to “take action” against ransomware groups operating in Russia.

A Washington-Moscow expert group has been set up and they have had “frank and professional exchanges”, the White House official said.

“We’ve seen some steps by the Russian government and are looking to see follow-up actions.”