The initiative from the Federal Trade Commission (FTC) would prevent businesses from entering into non-compete agreements with workers and require employers to rescind such existing clauses.

Some 30 million Americans now work under these agreements, according to the FTC, which said its proposal could boost wages by nearly USD300 billion per year.

“The freedom to change jobs is core to economic liberty and to a competitive, thriving economy,” said FTC Chair Lina Khan.

“Non-competes block workers from freely switching jobs, depriving them of higher wages and better working conditions, and depriving businesses of a talent pool that they need to build and expand,” she added.

The FTC said the measure would not apply to other kinds of employment restrictions, such as non-disclosure agreements. 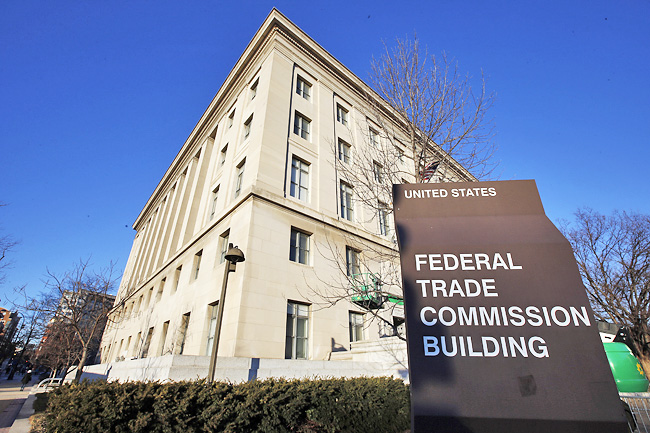 But the proposal – which now goes out for a 60-day public comment period – drew a scathing response from the US Chamber of Commerce, which called the measure “blatantly unlawful” in a statement.

“Since the agency’s creation over 100 years ago, Congress has never delegated the FTC anything close to the authority it would need to promulgate such a competition rule,” said the business lobby’s Senior Vice President for antitrust Sean Heather. “The Chamber is confident that this unlawful action will not stand.”

In releasing its proposed rule, the FTC cited recent enforcement cases, including against Prudential Security, a Michigan-based company that barred low-wage security guards from working for a competing business within a 100-mile radius of their job site for two years after leaving Prudential.

In other enforcement, the FTC took action against O-I Glass and Ardagh Group, the two largest manufacturers of glass food and beverage containers in the US whose non-compete agreements harmed workers and impeded entry of new competitors in the “highly concentrated” sector, according to an FTC statement.

FTC Commissioner Christine Wilson, who dissented in both enforcement cases, was the only board members to vote against the proposed new rule.

Wilson called the measure a “radical departure from hundreds of years of legal precedent” that appeared unsupported by evidence, predicting it will “lead to protracted litigation in which the Commission is unlikely to prevail”.