The Consumer Price Index (CPI) decreased by 0.1 per cent in November 2022 as compared to the month before.

However, food and non-alcoholic beverages index showed an increase of 0.4 per cent – primarily caused by an increase in onion prices.

This is due to a shortage of available stock from producing countries, which coincided with unpredictable weather.

The CPI had increased by 3.1 per cent as compared to November 2021.

The rise in year-on-year changes was parallel with the increase in prices of food and non-alcoholic beverages, and non-food prices by 5.8 per cent and 2.4 per cent. 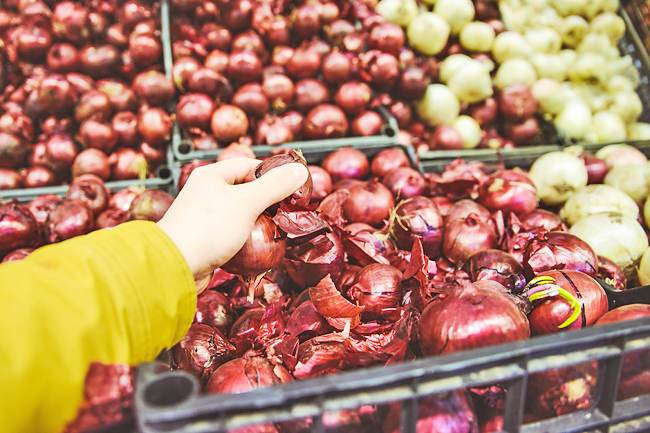 The increase in food and non-alcoholic beverages was due to the rise in food prices such as oil and fats 21.6 per cent; meat 12.2 per cent; and rice and cereals 5.6 per cent.

The rise of oil and fats price was in line with the increase in cooking oil prices from producing countries as well as transportation and logistics costs.

The rise in meat prices, especially chicken meat, was due to the high cost of chicken feed, while the increase in rice and cereals was mainly due to the price hike of input materials for cakes, pastries and biscuits.

The increase in the non-food component price was driven by miscellaneous goods and services 13.5 per cent; restaurants and hotels 4.5 per cent; and transport 1.8 per cent.

Miscellaneous goods and services prices rose mainly due to the increase in the price of vehicle insurance influenced by the market prices of cars.

Moreover, restaurants and hotels price increase was in line with the rise in cost of contract catering services. Meanwhile, the increase in the prices of transport was mainly due to the rise in motor vehicle prices.