The most common labour law violations by employers are non-payment of salaries (35 cases), and not providing return tickets to the employees’ home country at the end of their contracts (47 cases), statistics from the Labour Department in 2020 shows.

Labour Department Acting Commissioner Muhammad Saufi bin Haji Ibrahim, who is also Chairman of the Task Force for Public Awareness, National Committee on Trafficking in Persons (TIP), shared the numbers during an interview with the Weekend Bulletin. He also shed more light on the department’s role in looking for signs of exploitation of foreign workers in the country and any elements of TIP, while the Sultanate underlines its commitment in rooting out human trafficking cases by ensuring integrity right from the recruitment process to their employment.

Brunei has law provisions that protect the foreign workers’ rights in the country, which, according to Muhammad Saufi are enshrined in the Employment Order, 2009; the Workmen’s Compensation Act, 1957; and other legislation enforced by the Labour Department.

“These laws protect foreign workers in Brunei from the threat of exploitation, by ensuring that they receive fair and ethical treatment from their employers,” he added.

Muhammad Saufi said that the Labour Department, in cooperation with other law enforcement agencies, also supports the enforcement of legislation in protecting foreign workers’ rights.

This, he said, includes the Anti-Trafficking in Persons Order, 2019 under the Prime Minister’s Office (PMO), where labour enforcement officers are authorised to investigate cases under this Order.

“As part of their standard operating procedure (SOP), they will look for signs of exploitation and other elements of TIP while conducting routine investigations into labour disputes or other employment issues,” he said. 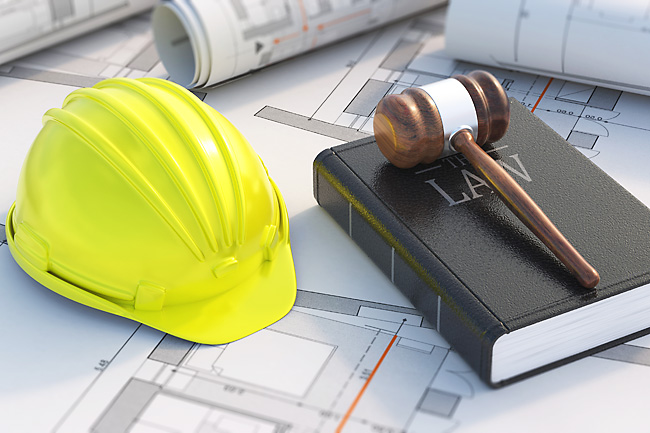 Another aspect is the legislation enforced by the Immigration and National Registration Department (INRD), including Chapter 146 of the Passports Act that forbids employers from withholding their foreign workers’ passports.

In ensuring that the recruitment process for foreign workers in Brunei is followed through within the law, the department underscores its commitment for these processes to be adhered to in line with ethical employment practices.

Muhammad Saufi said in accordance with Brunei’s law, a number of measures are in place to protect the foreign workers’ rights in the recruitment process.

“As part of these measures, only licensed employment agencies are allowed to recruit foreign workers to Brunei. These agencies have to fulfil the Labour Department strict licensing requirements which include the need to have a thorough understanding of the laws and regulations, especially those relating to foreign workers’ rights,” he said.

He also said that the department works closely with JobCentre Brunei, the Ministry of Development, the Ministry of Energy and other regulators, in safeguarding the integrity of the recruitment process.

Muhammad Saufi underscored the department’s stance against TIP, which they view as a major crime.

“We pay close attention to the recruitment of foreign workers in sectors that are vulnerable to TIP. For example, when a construction company applies to bring in foreign workers to Brunei, the department will conduct mandatory inspections on their project site to assess their eligibility for a Foreign Workers Licence (FWL),” he said.

In addition, labour enforcement officers also disseminate information on labour rights through leaflets and briefings during inspections on employers’ premises and business activities.

At the end of 2020, the National Committee on TIP appointed the Labour Department to lead the Task Force for Raising Public Awareness on TIP.

The acting labour commissioner said the taskforce has lined up a number of initiatives to help disseminate information on TIP to foreign workers, employers and the public in general.

“These initiatives include the distribution of leaflets on the rights of foreign workers that will be available in their own languages.”