Emirati Industry Minister Sultan Ahmed Al Jaber called it a “landmark new agreement” that “reinforces the rapidly growing energy partnership between the UAE and Germany” as he signed the deal, which was witnessed by Chancellor Olaf Scholz, the UAE’s state news agency WAM reported.

Scholz is on a visit to the UAE, where he met with Emirati President Sheikh Mohamed bin Zayed Al-Nahyan.

As part of the deal, the UAE will provide “an LNG cargo for delivery in late 2022, to be used in the commissioning of Germany’s floating LNG import terminal at Brunsbuettel”, a North Sea port, the statement added.

UAE state oil company ADNOC completed its first ever direct diesel delivery to Germany earlier this month, and will “supply up to 250,000 tonnes of diesel per month in 2023”, it said. 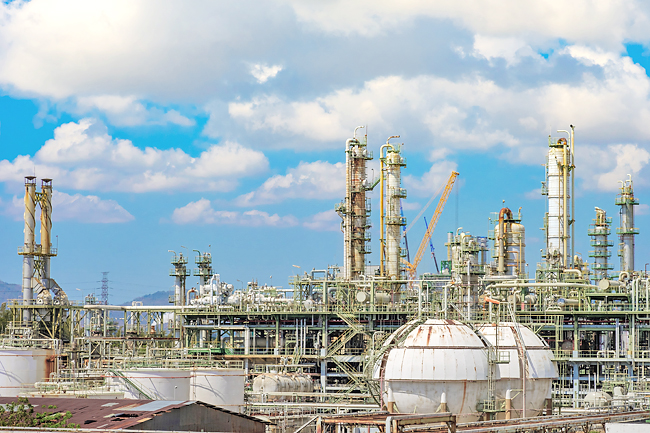