AP – United Airlines earned USD942 million in the third quarter as vacationers paid higher fares and packed planes over the summer, and the airline offered an upbeat forecast of late-year earnings.

United’s CEO said on Tuesday that concern about inflation and the economy does not seem to be discouraging people from buying airline tickets. He said that is partly because people who work part of the week from home have more flexibility to take short trips.

The Chicago-based airline said adjusted earnings were USD2.81 per share, compared with a forecast of USD2.28 among analysts in a FactSet survey. United forecast that fourth-quarter earnings will be between USD2 and USD2.25 per share, well above a FactSet forecast of 98 cents per share. Third-quarter revenue rose to USD12.88 billion, topping analysts’ target of USD12.74 billion.

The airline’s shares rose seven per cent in extended trading after the results and fourth-quarter outlook were released. United States (US) air travel has bounced back from the onset of the pandemic. Nearly 2.5 million travellers went through airport security checkpoints on Sunday, the biggest travel day since February 2020, according to Transportation Security Administration figures. Fares are higher than they were before the pandemic, resulting in airline revenue exceeding 2019 levels on a per-mile basis.

CEO Scott Kirby said he is optimistic United will see strong financial results in the fourth quarter and beyond despite growing concern about an economic slowdown. He credited a change in travel habits, particularly among office workers who can now work from home at least part of the week.

“When you were tethered to your desk and had to be there Monday through Friday, 9 to 5, you couldn’t get away for a weekend,” Kirby said during an event at The Washington Post.

“Now you can leave on Wednesday or Thursday or come back on Monday, Tuesday or Wednesday and work remotely for one or two days.” As a result, he said, midweek flights grew notably more crowded in September. 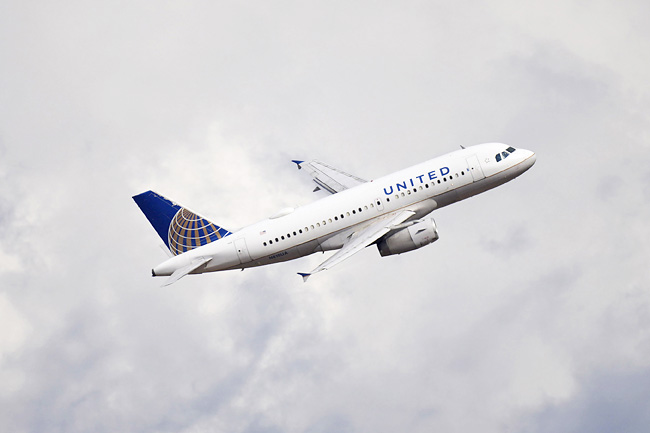