The books covered a range of topics, including syariah, halal, education and management.

On the same day, the university also launched the OJS, which aims to make the university’s journals more accessible to researchers, while raising the visibility of its publications and its authors. 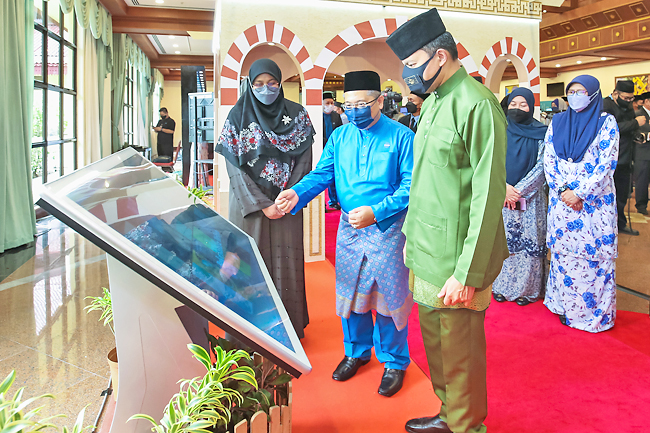