The Aslef train drivers’ union said on Thursday its members will walk out for 24 hours on July 30 over pay disputes. The disruptions, which come during the busy summer holidays, are expected to affect sports fans attending the Commonwealth Games, which will kick off in Birmingham on July 28, and the opening weekend of the English Football League. The announcement came after the Rail, Maritime and Transport union said workers will strike on July 27.

Union leaders want a pay rise to combat soaring inflation – currently at 9.1 per cent – and a deepening cost-of-living crisis as energy and food bills climb.

Last month tens of thousands of railway workers staged three days of strikes, paralysing the country’s train network in the biggest transit strike for three decades. The government said the country’s rail network is in dire need of modernisation, and train companies are seeking to cut costs and staffing because passenger numbers have dwindled after the coronavirus pandemic.

“By seemingly co-ordinating strike dates around the Commonwealth Games, it’s clear union bosses are determined to cause as much misery as possible and derail an event the whole country is looking forward to,” he said. 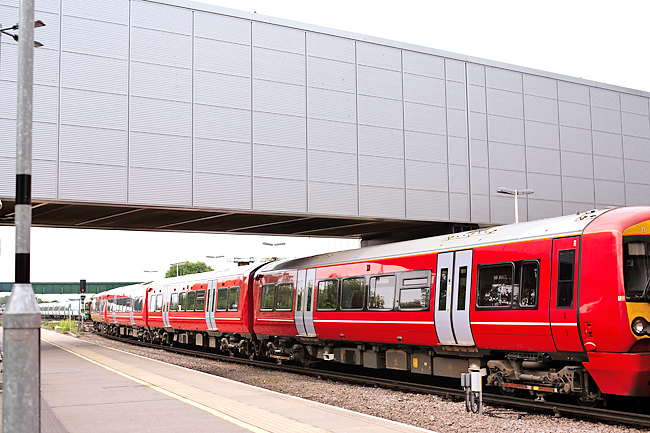