The Magistrate’s Court on Monday fixed trial to run from February 6 to 11, 2023 in a case surrounding a uniformed personnel who denied charges involving his aggressive acts.

DPP Raihan Nabilah Ahmad Ghazali’s charges against APO 6001 Zamri bin Jaman, 43, alleges him of committing mischief by releasing a car tyre’s air at a house garage in Kampong Kandang, Tutong District between 8pm to 9pm on September 1, 2020. He is also purported to have threatened his teenage son by sending a voice message on WhatsApp saying that he was going to break the door to the Tutong house at 8.43pm.

The third charge alleges him threatening to injure a 43-year-old woman’s reputation by disclosing details of her private life to her superiors at her workplace on July 24.

Senior Magistrate Pengiran Hazirah binti Pengiran Haji Mohd Yusof who heard the case in the Tutong court house, will preside over the trial. 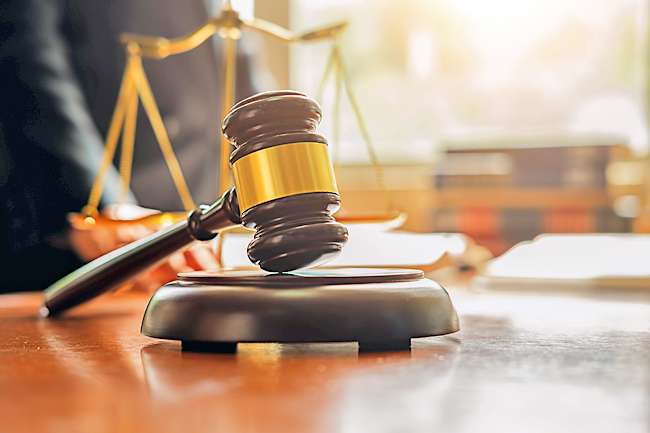