WELLINGTON (AFP) – New Zealand Rugby (NZR) tossed out two All Blacks assistant coaches yesterday and brought in Canterbury Crusaders’ Jason Ryan in a widely expected shake-up in the wake of the recent series loss to Ireland.

Ryan has been the forwards coach for the champion Crusaders team for the past six years, in which they have won six Super Rugby titles, as well as being the Fiji forwards coach.

“Jason is a proven performer with plenty of experience at international level,” All Blacks coach Ian Foster said. “Last year we witnessed first-hand the impact he has made on Fiji’s forwards, adding to his continual growth as the forwards coach of the Crusaders. His appointment now is clearly with an eye to the future and to (the Rugby World Cup) 2023.”

Former Ireland coach Joe Schmidt, now an All Blacks selector, has also taken on a key analysis role with the All Blacks and will work with Foster on overall strategy and attack play. 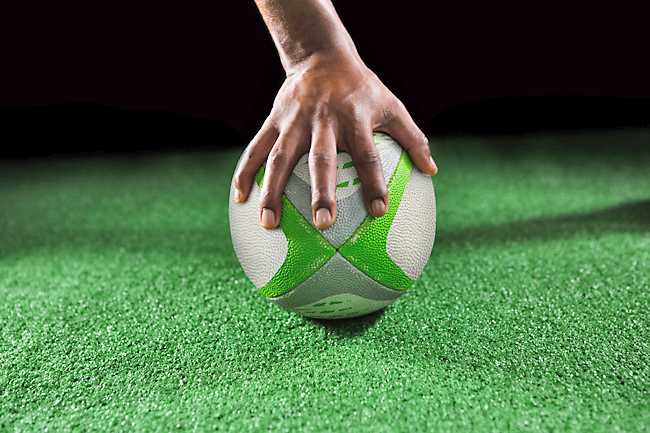