Uncertainties linger on amid energy transformation

BEIJING (XINHUA) – In 2022, an energy crisis hit Europe, causing fuel shortages, business closures and economic slowdowns. The impacted countries were prompted to adjust domestic energy policy, and the world is feeling the spillover.

“The world is in the midst of its first global energy crisis – a shock of unprecedented breadth and complexity,” the International Energy Agency (IEA) said in its World Energy Outlook 2022 published in October. Due to tightened supplies, international energy prices have been highly volatile since last year.

As the situation in Ukraine escalated last year, the West imposed sanctions on Russia, a major energy producer and exporter, disrupting energy supplies and pushing up prices.

“The capacity of government budgets to soften the impact on consumers is limited by the magnitude of existing debt and the volume of the price increases,” said the report published in September.

The crisis has spotlit fragile global supply chains. Due to the sharp decline in gas via pipelines from Russia, European countries have increased liquefied natural gas (LNG) imports but do not have sufficient LNG storage facilities. 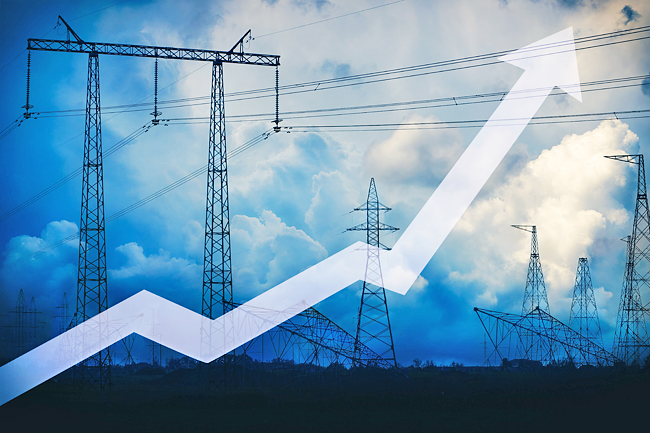 Beyond Europe, a worldwide chain reaction is underway. Coal imports into India hit a record high. Economies such as Japan and South Korea are considering a return to nuclear power.

Emerging and less developed economies relying on imported energy have had to compete with developed economies for energy at high prices. Meanwhile, United States (US) energy exporters have gained huge profits, and regions with high natural gas reserves, such as North Africa, are trying to increase exports.

Also a result of the crisis, commodity price volatility increased, with many countries experiencing high inflation.

Unless geopolitics and global supply and demand fundamentally change, energy prices will remain high in the short run with tightened supply.

In 2023, the EU’s potential gas supply-demand gap could reach 27 billion cubic metres, IEA Executive Director Fatih Birol said in December when presenting a report titled ‘How to avoid gas shortages in the European Union in 2023’.

The shortfall represents about 6.8 per cent of the EU’s 2023 natural gas baseline demand.

Energy prices are projected to decline 11 per cent in 2023 and a further 12 per cent in 2024 but will remain more than 50 per cent above their five-year average through 2024, the World Bank said in its Commodity Markets Outlook in October.

“Persistently high energy prices will continue to have inflationary implications, particularly through second-round effects such as higher transport and electricity costs for businesses,” it said.

Though natural gas, coal and crude oil prices are expected to lower in 2023 on average, European gas and power markets may be even tighter in 2023, S&P Global Commodity Insights said in its 2023 energy outlook. “With natural gas prices expected to remain elevated, structural reform of Europe’s electricity markets to weaken the link between gas and power prices is high on the agenda for 2023, although there will be significant challenges to achieving such measures,” it said.

In the coming years, global energy supplies will be more unstable, with frequent mild shortages, possibly restricted Russian oil and gas production and exports, a rising share of renewables and a low willingness to invest in fossil fuels due to carbon peaking and carbon neutrality.

High energy costs may drive energy-intensive businesses in many European countries to cut, shut down or shift production. “If energy prices remain as high as they are at present in the long term, this could lead to some industries leaving Germany,” said ifo Centre Director Oliver Falck for Industrial Organisation and New Technologies in Germany.

Experts said surging prices would force Europe to speed up its energy transition and turn to more green energy, which may not remedy the pressing crisis.

As part of its REPowerEU plan launched in March, the EU announced in May an additional investment of EUR210 billion before 2027 toward its green transition, including diversification of energy supplies and an accelerated roll-out of renewable energy to replace fossil fuels. It also proposed increasing its binding energy efficiency target from nine per cent to 13 per cent and its targetted percentage of renewable energy sources in the EU’s overall energy mix from 40 per cent to 45 per cent by 2030.