UN warns over 27 million in Congo suffer from acute hunger

The Food and Agriculture Organization (FAO) and the World Food Programme (WFP) said those facing acute hunger include nearly seven million people at the emergency level on the standardised Integrated Phase Classification (IPC) scale which analyses the nature of a food security crisis.

WFP’s representative in Congo, Peter Musoko said “For the first time ever we were able to analyse the vast majority of the population, and this has helped us to come closer to the true picture of the staggering scale of food insecurity in the DRC.” Those are the initials of the country’s official name, the Democratic Republic of Congo.

According to FAO and WFP, the Congolese most affected are the displaced, refugees, returnees, host families, those affected by floods, landslides, fires and other natural disasters and the poorest people in landlocked and urban and nearby areas.

The UN Security Council imposed sanctions on Congo after the end of back-to-back wars that destroyed much of the central African nation by 2002.

Sporadic violence has continued to plague the vast nation’s mineral-rich eastern border region where local militias regularly clash with one another, as well as with Congolese army forces and perpetrators of the 1994 Rwandan genocide.

The FAO and WFP said “conflict remains a key cause of hunger with large swathes of the conflict-affected eastern provinces of Ituri, North and South Kivu and Tanganyika, as well as the central region of the Kasais, the scene of recent conflict, the worst hit”. 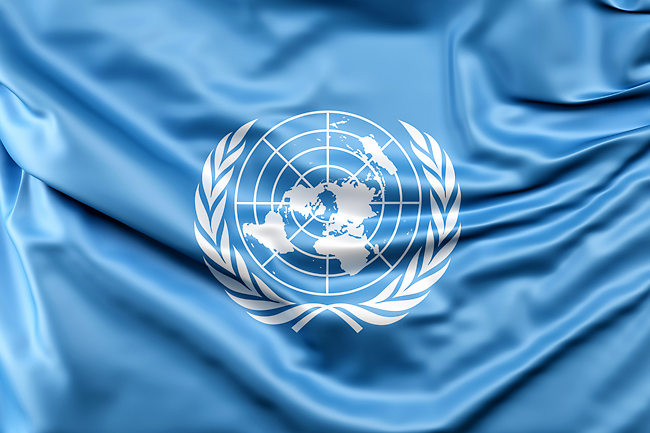