Abdullah Abdul Samad Dashti will help coordinate the five-month-old operation by Turkiye, Ukraine, Russia and the UN to ensure shipments of grains, oilseeds, fertilisers and other farm products can get safely to markets from the Black Sea.

Exports from Ukraine – a critical supplier of grains, oilseeds and vegetable oils to global markets – were cut off by a Russian naval embargo after Moscow’s forces invaded the country in February. That sent prices for agricultural products skyrocketing around the world, hitting wheat importers in the Middle East and Africa especially hard.

In July, the UN, Turkiye, Russia and Ukraine agreed to permit shipments to resume from Ukrainian ports.

The initiative also allowed Russia to export foods and fertilisers through the Black Sea, which are also crucial to global agriculture, without fear of sanctions.

More than 14 million tonnes of grain have been exported from Ukraine under the Black Sea Initiative, Head of the UN’s Trade and Development agency Rebeca Grynspan said on December 15. 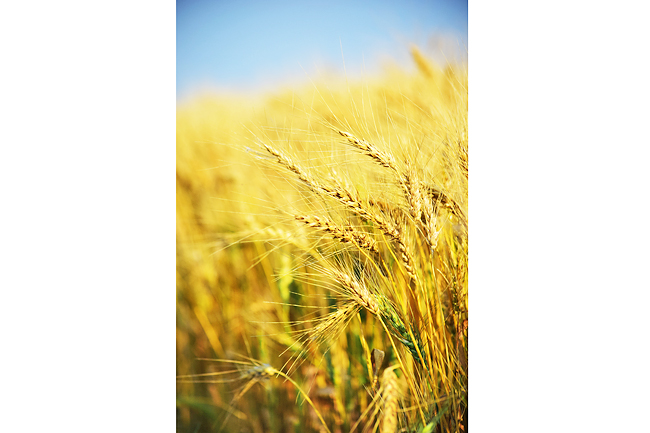