Pilgrims were told what to expect during their journey and arrangements. Religious Officer of Haji and Umrah Department Haji Abdul Aziz bin Haji Abdul Rahman also delivered a tazkirah on appreciating Umrah and explained the methods related to the pilgrimage.

He reminded the pilgrims of the benefits and blessings bestowed upon them while performing Umrah.

Lastly, the pilgrims were shown how to perform Tawaf and Sa’ie as well as how to wear an ihram cloth.

It will be followed by the other groups that will be heading to Saudi Arabia on November 26 and 29. 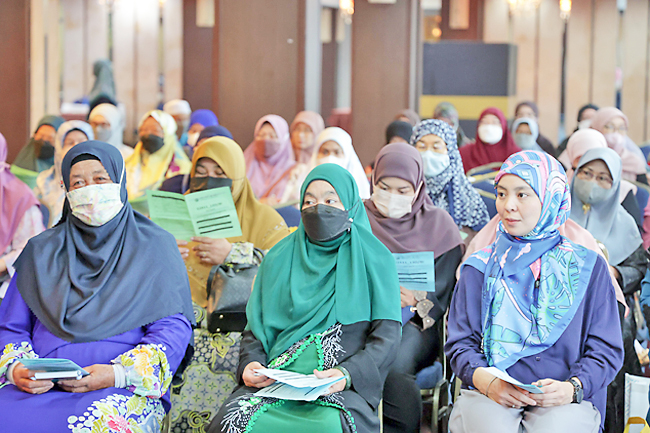