Unemployment stood at 3.8 per cent in the three months to the end of June, the Office for National Statistics (ONS) said in a statement.

This was unchanged compared with the three months to the end of May.

Director of economic statistics at the ONS Darren Morgan said that although the latest data pointed to the number of job vacancies remaining “historically very high, it fell for the first time since the summer of 2020” when the UK briefly exited a COVID lockdown.

He added that excluding bonuses, real pay “is still dropping faster than at any time since comparable records began in 2001”.

It comes with UK inflation at a 40-year high of 9.4 per cent on surging energy and food prices.

The Bank of England is forecasting inflation to peak at just over 13 per cent in Britain this year, pushing its economy into recession. 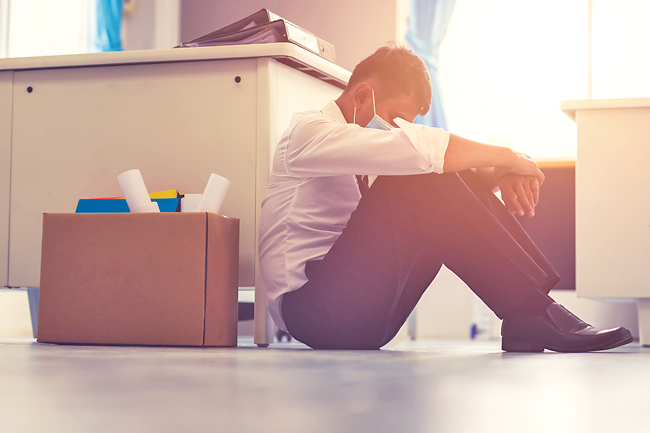