Sunak’s office said the decision was made because of “pressing domestic commitments” including preparations for an emergency budget on November 17 and does not reflect a downgrade in the Conservative government’s commitment to combatting climate change.

Sunak took office on Tuesday, replacing Liz Truss, who stepped down after a seven-week term in which her tax-cutting plans sparked economic and political mayhem.

Officials from almost 200 countries are due to gather in Sharm el-Sheikh, Egypt, starting on November 6 to discuss how to tackle global warming at the conference known as COP27. Britain hosted last year’s COP26 conference in Glasgow, Scotland, which was attended by then-prime minister Boris Johnson.

“These summits matter,” he told the BBC. “They are forcing mechanisms for action on the biggest issue we face as a world.” 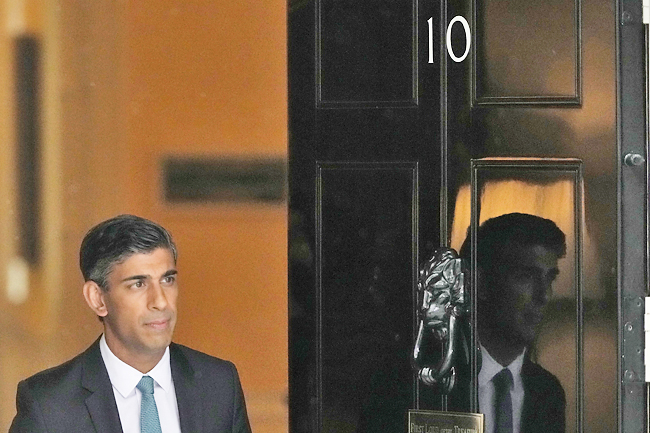