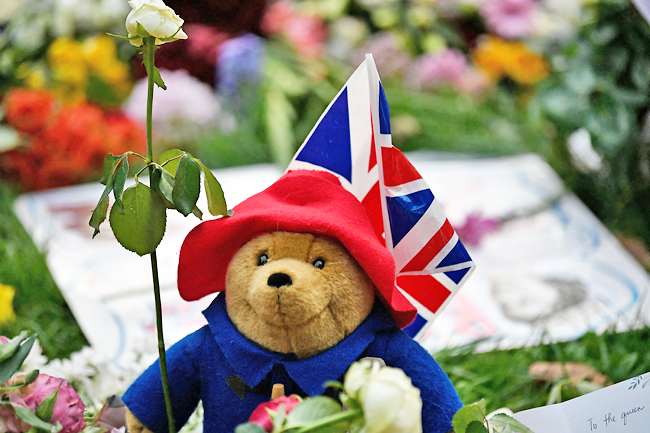 London (AFP) – Over 1,000 Paddingtons and other teddy bears left by mourners following Queen Elizabeth II’s death are being donated to a leading children’s charity, Buckingham Palace said. Barnardo’s will receive the professionally cleaned toys in the coming weeks after they were left outside royal residences in London and Windsor, along with a sea of flowers, after Elizabeth died on September 8.