KAMPALA (XINHUA) – Uganda’s Ministry of Health yesterday said it has heightened surveillance following the spread of monkeypox in some parts of the world.

Director General of Health Services Henry Mwebesa said although Uganda has not registered any case, there is a need to increase surveillance after the disease spread to 23 non-endemic countries and eight endemic countries in Africa, including neighbouring Democratic Republic of Congo.

“The Ministry of Health is working closely with partners to monitor the evolving situation of the monkeypox outbreak in different parts of the world,” he said in a statement issued in Kampala, the capital.

The ministry, according to the statement, has intensified surveillance by all health workers to lookout for patients with suspected signs and symptoms of monkeypox. Testing capabilities at the Uganda Virus Research Institute, the biggest laboratory in the country, have been strengthened to accurately diagnose monkeypox.

Monkeypox, according to the statement, is a viral disease transmitted from animals to humans. It is spread from one person to another by close contact with lesions, body fluids, respiratory droplets and contaminated materials such as beddings.

Signs and symptoms include fever, rash, intense headache, swelling of the lymph nodes, back pain, muscle pains and body weakness; three to six per cent of infected people succumb to the disease, the ministry said.

“The general public is advised to remain vigilant and report any suspected patients to the nearest health workers immediately,” the statement said. 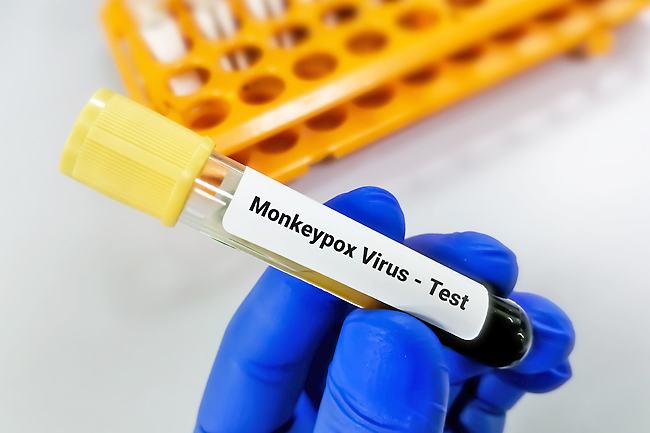