“Commencement of the World Cup football tournament on November 20, 2022 and its excitement may result into prisoners’ escape,” spokesman for the Commissioner General of Prisons Frank Mayanja Baine said in a statement released on Monday.

“Staff must not report for duty with phones, for they distract attention and interfere with the level of alertness,” Baine said, ordering officials to raise security in areas “where prisoners may be watching football”. 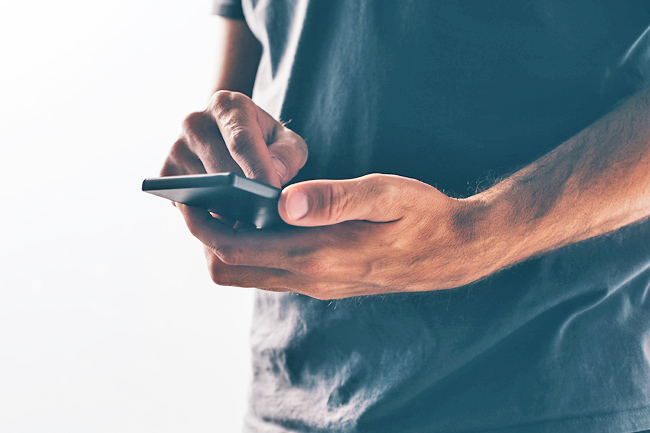