UFO reports rise to 510, not aliens but still a threat to US 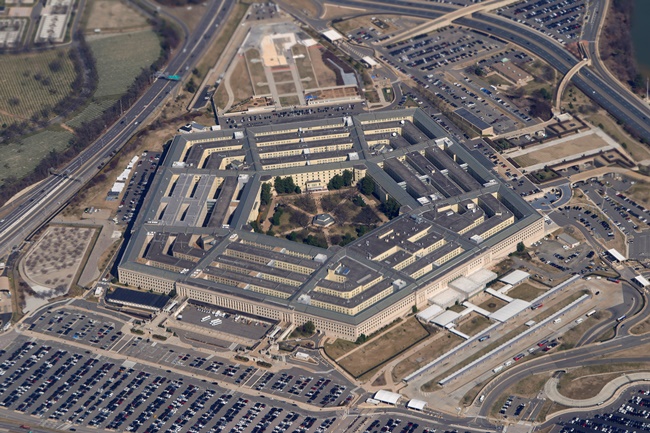 WASHINGTON (AP) – The United States (US) has now collected 510 reports of unidentified flying objects (UFO), many of which are flying in sensitive military airspace. While there’s no evidence of extraterrestrials, they still pose a threat, the government said in a declassified report summary released on Thursday.

Last year the Pentagon opened the All-domain Anomaly Resolution Office, solely focussed on receiving and analysing reports of unidentified phenomena, many of which have been reported by military pilots.