European football’s governing body has appointed disciplinary inspectors to conduct an investigation regarding a potential violation of UEFA rules by the clubs “in connection with the so-called ‘Super League’ project”, it announced. “Further information regarding this matter will be made available in due course.”

UEFA last week said it would take “appropriate action” against the three clubs who still support the proposed Super League, a competition that would guarantee its founding members involvement every season, instead of having to qualify.

The Super League was announced on April 18 but two days later it collapsed as the six Premier League clubs withdrew after angry protests from supporters and under pressure from the British government.

Nine of the original 12 clubs have now dropped out.

Tottenham, Arsenal, Manchester City, Manchester United, Chelsea, Liverpool, Atletico Madrid, Inter Milan and AC Milan were given a financial penalty by UEFA last Friday for their involvement. They committed to taking “all steps within their power” to end their involvement in the breakaway league and agreed to participate in UEFA competitions for which they qualify. They also agreed to pay fines of EUR100 million if they ever seek to play in an “unauthorised” competition.

Some media have reported that UEFA is contemplating a two-year ban from European competition for the three holdouts, the maximum its rules allow.

However, their options are clouded by a ruling from a commercial court in Madrid on April 20.

The court banned UEFA and FIFA from making any moves to block a Super League or taking any disciplinary measures against the clubs, players or officials involved. 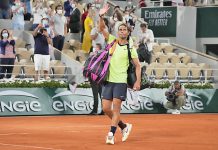 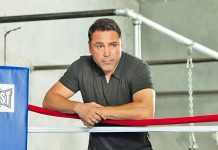 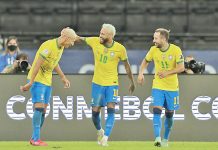