The law would prohibit the import, production and circulation of such bags from January 1, 2024, according to an announcement carried by the state-run WAM news agency.

A similar ban would apply to plastic cups, plates and cutlery from January 1, 2026. 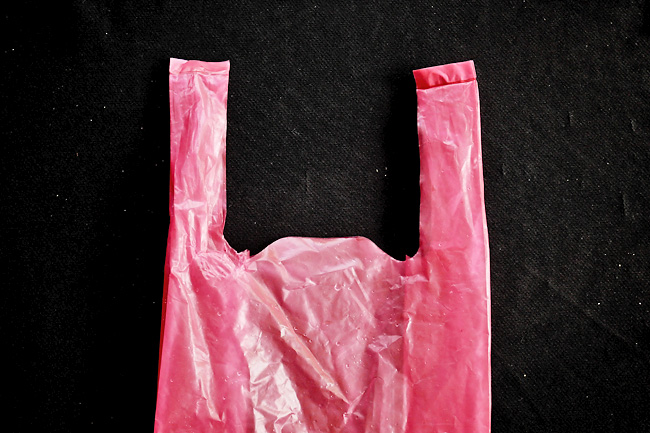