A foreign woman was detained by the Immigration enforcement personnel during a raid in Lumut, Belait District for failing to show valid identification, violating Section 55 (4) (a)(b)(c), Chapter 17 of the Immigration Act. She is also a runaway worker.

Meanwhile, another foreign woman with a job post as a bread maker was also investigated for not working according to what was stated in her work pass, violating Regulation 15 (3).

The employer was also issued a call letter to assist the agency in further investigation and action. 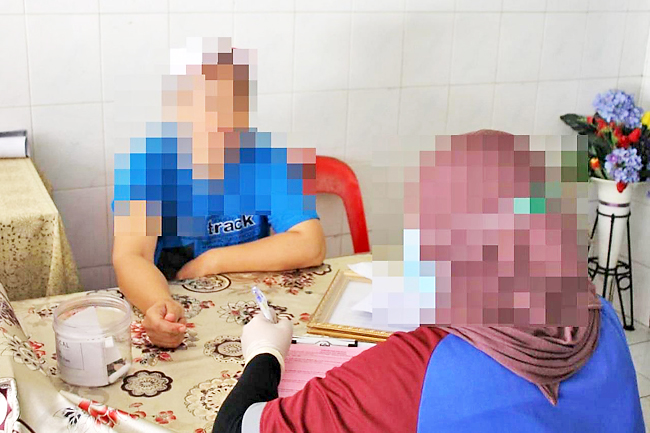