ANN/THE STRAITS TIMES – A policeman and a retired police officer were charged in court on Friday with multiple counts of molestation.

One of them was on active duty when he allegedly molested at least one man between 2003 and 2006.

Rama Shankar Singh, 59, who has since retired, was handed eight charges including five counts of molestation – each allegedly involving a male victim.

In an unrelated case, policeman Abdul Gaffor Jainul Hussain, 47, was charged with four counts of molestation after he allegedly outraged the modesty of a woman in 2020.

The actual number of alleged victims linked to both cases cannot be determined for now, as their names have been redacted from court documents.

The documents also did not disclose how the alleged victims were linked to Singh and Abdul Gaffor. 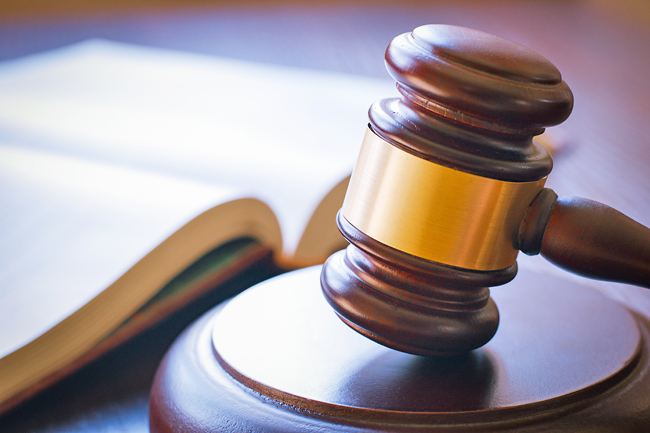 Singh was in an office at Ang Mo Kio Police Division Headquarters in Ang Mo Kio Avenue 9 in 2003 when he allegedly used his hand to touch a man’s buttocks and genitals over the latter’s trousers.

In a separate incident that year, Singh is also said to have kissed a man’s head and touched the man’s private parts in a conference room at Ang Mo Kio Police Division Headquarters.

Singh was at the office of the Security and Inspectorate Regulatory Department at New Phoenix Park in Irrawaddy Road near Balestier Road when he allegedly touched a man’s thigh and groin over his trousers in 2005.

He is accused of touching a man’s private parts over his trousers in a moving police saloon car some time between 2005 and 2006.

Singh is also said to have touched a man’s private parts in a stationary police saloon car within that same period.

Responding to queries from The Straits Times (ST), Singapore Police Force (SPF) said that the alleged offences by Singh surfaced in a report made by one of the victims on December 13, 2020.

A spokesman for the police added: “Following the report, SPF swiftly initiated investigations. At the time of the report, (Singh) had already retired from service, and was no longer with SPF since June 13, 2016. Victim care support was offered to the victims.”

Singh’s case has been adjourned to February 17. Separately, Abdul Gaffor allegedly committed molestation on four separate occasions at around 2am on November 4, 2020.

He is accused of performing acts such as touching a woman’s breast.

The location where he allegedly committed the offences has been redacted from court documents.

In their statement, the police spokesman said that the alleged offences by Abdul Gaffor were surfaced in a police report made by the victim on May 11, 2021.

His pre-trial conference will be held on February 14.

The police told ST: “Officers of the SPF are expected to maintain the highest standards of conduct. SPF deals severely with officers who break the law, including charging them in court.

“There are processes in place for reporting workplace harassment in SPF, and all complaints are taken seriously.

“Where the allegations are substantiated, we will not hesitate to take the offending officers to task.”

For each count of molestation, an offender can be jailed for up to two years, fined, caned, or receive a combination of such punishments. Singh cannot be caned as he is over 50 years old.