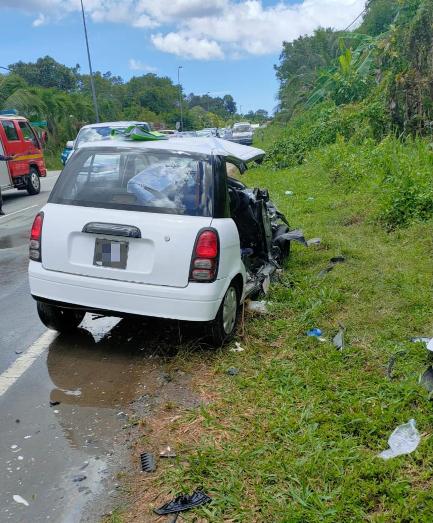 A brother and a sister died after the car they were travelling in crashed into a vehicle from the opposite direction in Kampong Pengkalan Mau, Lamunin, Tutong District yesterday.

The victims were pronounced dead before admission to hospital. The brother, 20, is believed to have lost control of the vehicle and crashed into another vehicle from the opposite direction, the Royal Brunei Police Force (RBPF) stated in a statement yesterday. 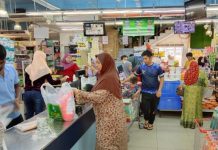 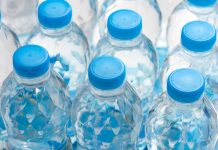 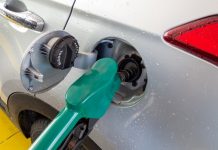