The Magistrate’s Court on Thursday handed jail and caning sentences to a pair of thieves, while another pair denied the same charges of theft and mischief.

As Tamil is exempt from caning, Senior Magistrate Azrimah binti Haji Abdul Rahman ordered him to settle a fine of BND1,000, or serve an additional month’s jail in default of payment.

Prosecutor Ahmad Firdaus bin Mohammad informed court that in the wee hours of May 23, Mohammad Ismahadi and Tamil approached a manhole in Jalan Jame ‘Asr, Kampong Kiulap, from which they acquired 14.38 metres of copper cable containing 2,000 pairs and placed it in a shopping trolley. 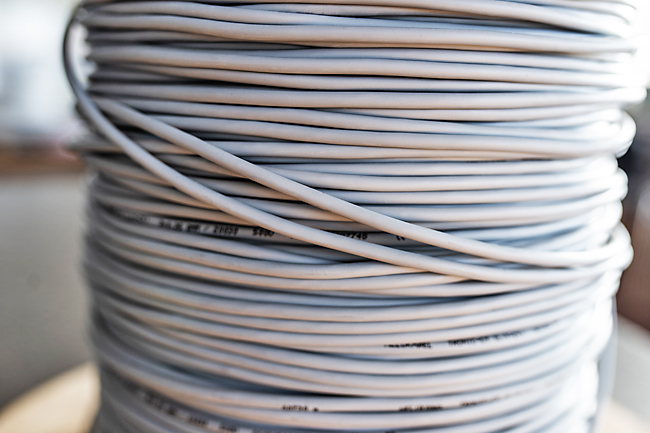 Mohammad Ismahadi was pushing the trolley along the side of the road, when he encountered security personnel patrolling the area.

When they asked him what he was transporting, he replied it was rubbish.

The security personnel insisted on checking under the canvas-covered trolley, where they found the cables.

They called the police, who arrested Mohammad Ismahadi.

Two more security personnel found Tamil hiding in the bushes and handed him over to the police.

The police recovered the cables, and found that the damage caused by cutting of the cables was estimated at over BND500.