OAKLAND, CALIFORNIA (AP) – Three people were killed in a confrontation in Oakland and the dead included the suspect who initially opened fire and a bicyclist who was run over as the suspect tried to get away, officials said.

The East Bay Times reported that a man was shot and killed in the city’s West Oakland neighbourhood and that the suspect tried to flee in a vehicle.

Friends of the victim fired at the suspect, killing him. Then the vehicle he was in crashed into the bicyclist, killing him, the newspaper reported.

Oakland police said in a statement on Saturday that no arrests have been made.

The victims’ identities have not been released pending notification of family, the statement said. 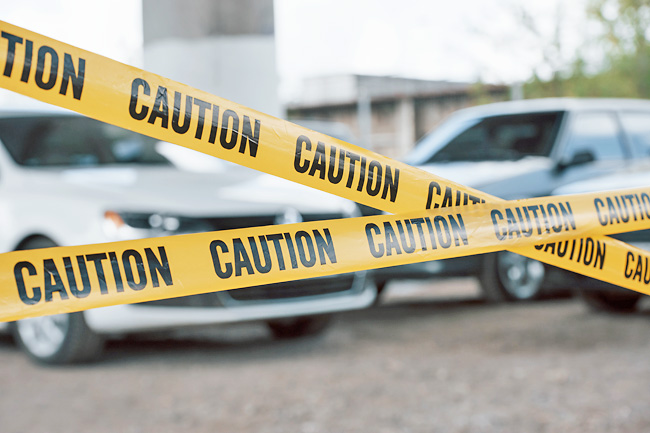