(AP) – Two teenage boys were shot dead and three more minors were wounded in a shootout at an Atlanta apartment complex on Saturday that police said originated as a dispute online.

Officers responded to the complex in the city’s southwest shortly after 5pm.

Two victims were pronounced dead at the scene, and the others were hospitalised for treatment.

“We know that there was some type of dispute on social media that escalated to gunfire,” Hampton said. 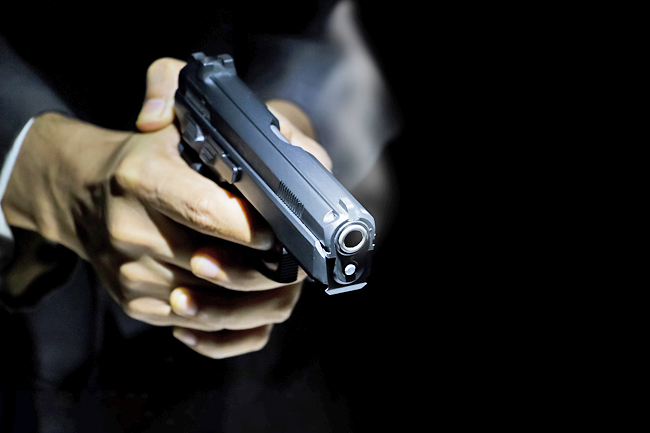 “One group of individuals came to the apartment with their guns and then the other group fired their weapons.”

Asked whether the incident could be characterised as a shootout, Hampton said that would be a fair assessment since “multiple people were shooting”.

He also said the violence began inside an apartment and then carried over outside, which is where the two fatal victims were found.

Hampton declined to give details of the condition of the wounded minors, other than to say that all had been shot and one of them was grazed by a bullet.

Homicide detectives were interviewing multiple other individuals to determine what involvement they may have had.

“I hate being here talking about kids and gunfire,” Hampton said, lamenting that there are “too many guns in the hands of our youth”.

“This should be a time that we are getting ready for the holidays, but we have at least two families that will be planning for funerals,” he continued, “and then you may have some other families who were significantly involved and have to deal with that.”