Two killed in collision caused by deer in Hokkaido

The police said they received an emergency call on Wednesday saying that a head-on collision had occurred between a minivan and a truck in Shibecha Town, Hokkaido.

Three people were rushed to a hospital, emergency responders said, with the driver of the minivan and its passenger being pronounced dead, while the driver of the truck was unconscious and deemed to be in a serious condition.

According to local accounts, a dead deer was found at the crash site, with the police suspecting one of the vehicles veered into the opposite lane after trying to avoid the deer and collided with the oncoming vehicle. 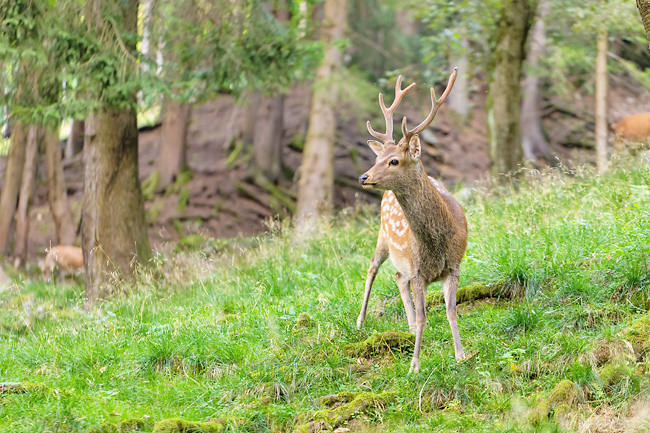