MEXICO CITY (AP) — Prosecutors in southern Mexico said reporter Gustavo Sánchez Cabrera was shot to death on Thursday, and another journalist was killed just west of Mexico City, bringing to three the number killed so far this year in the country. Two other reporters have disappeared.

The prosecutor’s office in the southern state of Oaxaca said Sánchez Cabrera was riding a motorcycle with another person on a rural road when gunmen opened fire on them.

There was no immediate information on the condition of the other person. The attack occurred in Oaxaca’s isthmus region.

A person with knowledge of the case who was not authorised to be quoted by name, said Sánchez Cabrera had been wounded in a shooting attack outside his home last year, and had asked for protection under a federal programme that sometimes provides cameras or police guards for journalists who have been attacked or threatened.

Sánchez Cabrera had technically been accepted into the programme but had not yet received any protection, according to that person. 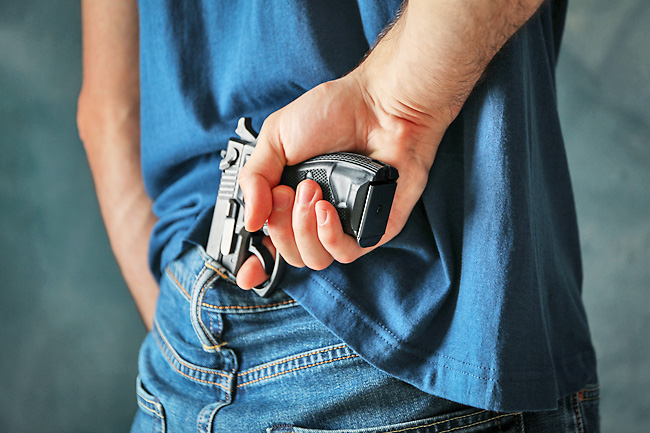 Mexico representative for the Committee to Protect Journalists (CPJ) Jan-Albert Hootsen said Sánchez Cabrera’s case showed “nothing has changed” for reporters in Mexico despite government promises to prevent such killings.

Press groups said nine journalists were killed in Mexico in 2020, making it the most dangerous country for reporters outside of war zones.

“The government was clearly remiss in its responsibilities,” Hootsen said.

Reporters Without Borders (RWB) demanded “a thorough investigation into the threats and attacks that he had reported earlier related to his work as a journalist”, adding “we regret that protection mechanisms… did not reach him in time”.