The department found a violation under Chapter 112 of the Employment Order 2009 of an employer misusing the job specifications of their foreign employees and violated the foreign worker licences permitted by the Commissioner of Labour.

Two foreign workers were nabbed during the inspection of which their job specifications stated them to work in sales and shop labour but were found working as cooks.

If found guilty, the employer will be slapped with a BND600 compound fine for the first offence and BND900 for the second offence.

The Labour Department reminded employers to monitor their employees’ welfare and ensure it is in line with the Employment Order 2009 which includes providing employment contracts and paying salaries on time. Employers were also reminded not to abuse their foreign worker licence. 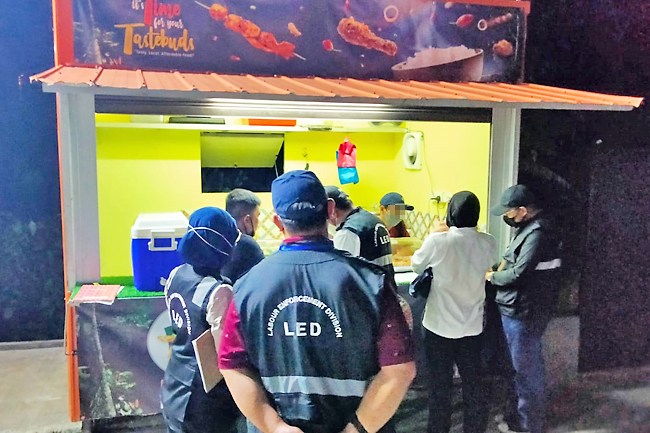