The body of another person was discovered on Wednesday on the large plot of land surrounding the home in West Penn Township near Tamaqua, a small coal-region town about 137 kilometres from Philadelphia. He was identified on Thursday as Christopher Kammerdiener, 35, according to Deputy Coroner Michael Bowman, who said Kammerdiener lived at the house that caught fire.

Officials did not release further details on the investigation of Kammerdiener’s death.

Don Smith, Jr, a spokesperson for the Lehigh County Communications Center, said at a news conference on Thursday that the two firefighters became trapped while trying to put out the blaze, and that other firefighters worked quickly to try to rescue them. They were rushed to the hospital, where they died, Smith said. Officials said the causes of death and details of funeral arrangements would be released at a later date.

Paris lived and volunteered in New Tripoli but worked as a professional firefighter in Frederick County, Maryland. He joined the county’s fire department as a recruit in February and had just graduated from the fire academy in September. Survivors include his wife, two daughters, a sister and his parents.

“There are no words to describe the sadness myself and the members of Frederick County Division of Fire and Rescue Services are feeling today,” said Fire Chief Tom Coe. 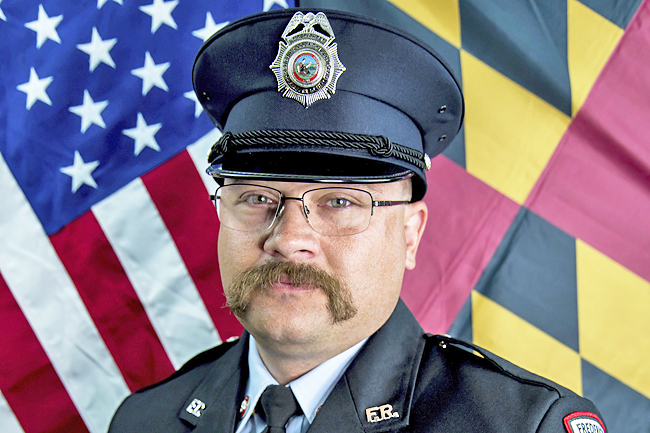