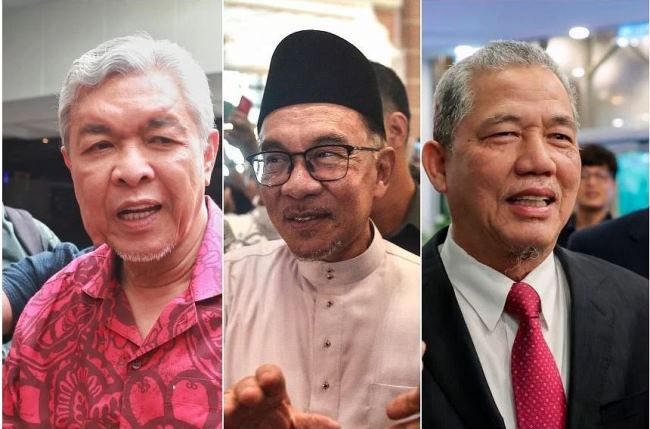 The leaner Cabinet was unveiled on Friday and comprises 25 ministers, with appointments distributed among the top leaders of parties making up his unity government.