The leaner Cabinet was unveiled yesterday and comprises 25 ministers, with appointments distributed among the top leaders of parties making up his unity government.

The new ministers are set to attend a special meeting on Monday.

“The meeting will talk about the way the Cabinet members should manage their respective ministries, on how to work together with civil servants, how to make media announcements and how to not waste government funds,” Anwar said at an earlier event yesterday in Ipoh, Perak, according to the Malay Mail.

Anwar last week said his Cabinet appointments should not be seen as a “reward” for politicians who backed him to lead the unity government, which mainly comprises key coalitions PH, Barisan Nasional (BN), GPS and Gabungan Rakyat Sabah (GRS).

predecessors Ismail Sabri Yaakob and Muhyiddin Yassin, who both had bloated Cabinets of more than 30 ministers and nearly 40 deputies. 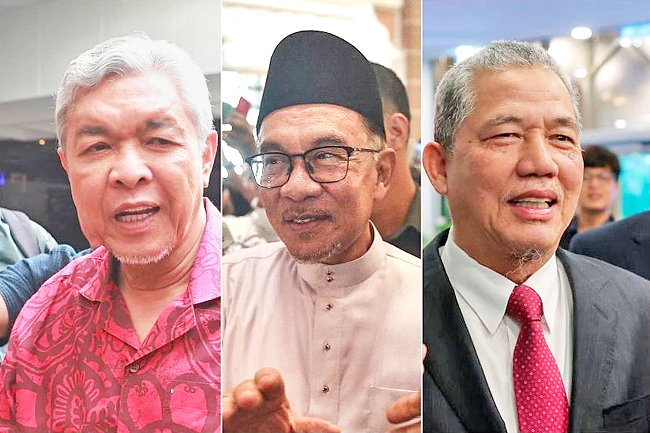