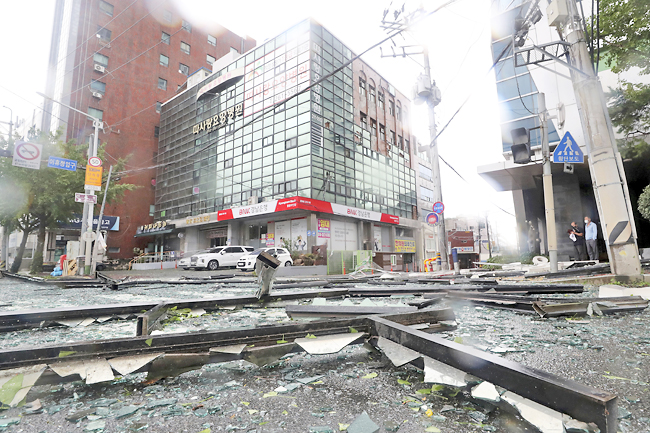 SEOUL (Xinhua) – Two people were found dead and 10 others went missing in South Korea after Typhoon Hinnamnor passed by, the country’s central disaster and safety countermeasures headquarters said on Tuesday.

The 11th typhoon of this year brushed mainly through the country’s southeastern areas, where most of the casualties were reported. The typhoon moved out of the southeastern region early Tuesday morning.