Two days off in a row to keep heart disease, mental illness at bay

More and more Bruneians are facing severe burnout, crippling anxiety and straight-up exhaustion due to work.

According to the International Labour Organization, the average person in the Sultanate clocks in 47 hours in an average working week, among the highest number of hours in the world.

It is no wonder that heart disease is the number one killer in the country, with 416 deaths in 2020 alone. And in the same year, 7,000 people, including children and adolescents, were diagnosed with mental illness.

If the national vision for 2035 is to ensure enhanced well-being and living standards in the populace, then the statistics seem to suggest a step in the wrong direction.

In response, I would like to call on the authorities to consider implementing two consecutive days off for schools. Instead of the current Monday through Thursday and Saturday, perhaps changing it to Monday through Friday would significantly improve the work-life balance for the populace. 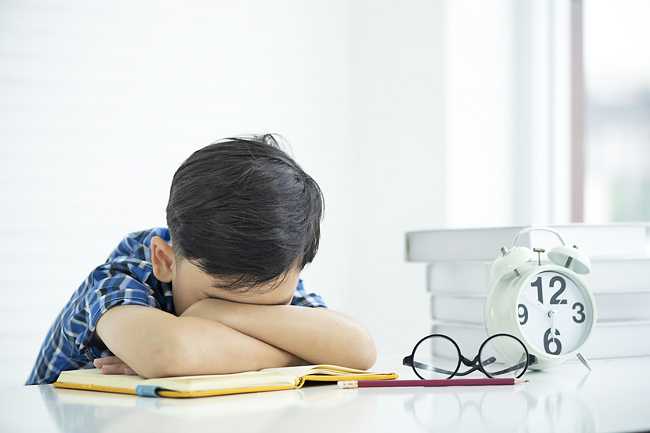 First, the schedule change would allow parents to spend better quality time with their children without interruption.

Currently, parents would spend Friday with their children, then back to being stucks in traffic for hours the following day during school runs, before having another family time on Sunday.

Secondly, the policy would supplement the authority’s Mental Health Action Plan 2022-2025, which also features two consecutive days off as a recommendation for the public sector.

Finally, it would enhance the quality of learning among our 100,000 students. Giving them two consecutive days off would allow them more time to take part in leisure activities in the weekend, thus ensuring that they would be also charged up for the fresh school week.

Let’s hope that when the authorities do implement the two consecutive days off in the public sector, it would be extended to students. After all, we want to realise the national vision, and an unhealthy population isn’t going to get us there.