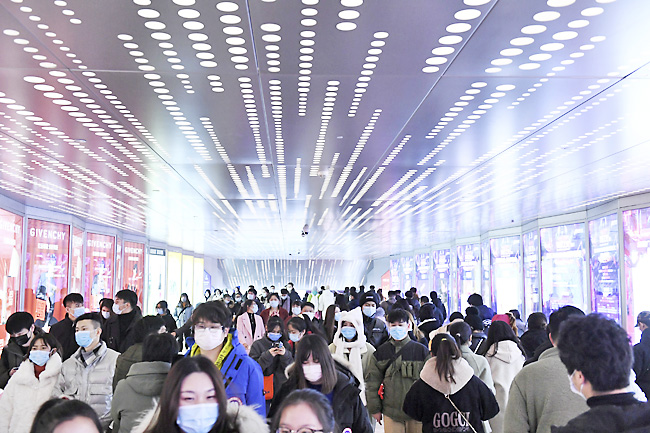 BEIJING (AP) — Two major airports in northeastern China are requiring departing passengers show a negative coronavirus test taken over the previous 72 hours before they can board their planes.

The requirements by the Shenyang and Dalian airports come amid a small but persistent growth in cases in the two cities located in Liaoning province just north of the capital Beijing.

Four new cases were announced yesterday in Liaoning, along with another five cases in Beijing, where emergency testing was ordered for over one million people following the detection of a small cluster in the northeastern suburbs. 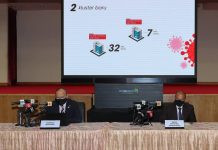 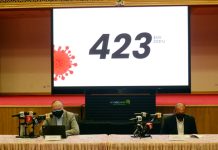 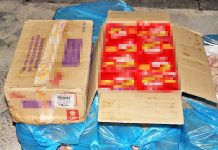